Heather C. Newell,
Ed. D.
Principal
724-861-3025
ext. 1700
hnewell@norwinsd.org
Heather Newell became the principal of Sheridan Terrace Elementary School in the summer of 2012. She has also served the District as the Assistant Principal of Norwin Middle School and the Federal Programs Coordinator. Prior to working in the Norwin School District, she held an elementary principal position in the Burrell School District. Before her administrative experience, Dr. Newell was an English and French teacher for thirteen years at both the middle school and high school levels. She taught in the Quaker Valley School District and Penn-Trafford School District. 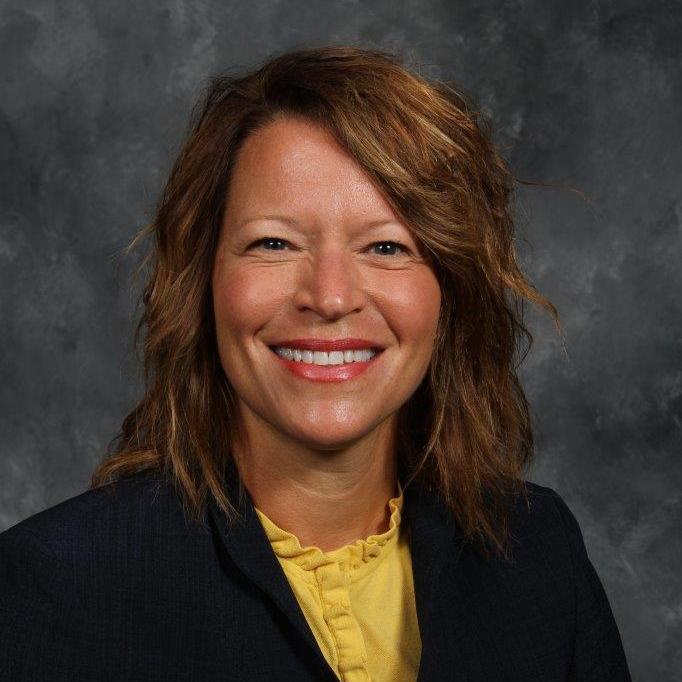